Draw your sword and bury it in my gut.
I am in a pit not of my own digging; I wish to free myself, not to escape and walk on level ground with the rest of society but rather, to be buried in it.

Tears. Death. Blog. What emptiness.
Unplug me from it all.
I have lived in half, quarter measures,
I wish to switch off completely.
Not fight inevitability.

She’s in the closet; she says these are not her nightmares, she worries herself to sleep.

A slit of morning light creeps across her eye lid.

Groggy, her body’s stiff and sore, She looks up at the door,

She says there’s someone, no, some-thing; there. On the other side

She can feel its enormity, The same atmospheric presence an immense tree with dark and rugged bark radiates, intensified by the expansive branches which blot out the sky, and the thick muscular roots that bulge out of the earth, creating their own little caves with their own plethora of alien and grotesque fungi

Her bed crushes like a trodden-on can under its celestial force, its cosmic odour eats away at the carpet and walls,

She grows ever more weary. Heavy.

“Cold,” her whispered word echoes on and on, diluted only by her thoughts,

Its face, she notes, is much smaller. Smaller than her own, its a face without a nose or mouth, but completely black eyes, eyes that reflect a dense corner of space,
This nightmare which is not her own, hovers on the other side, patiently, and she can hear it thinking – waiting 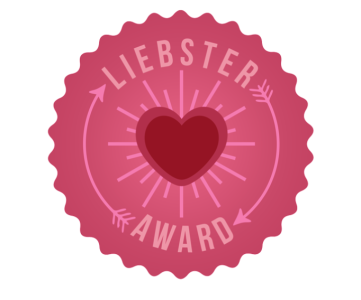 Dig in the Mud

pathologicaldemandavoider.wordpress.com/
Read these lines. They already read you.

The Book of Hangman

The Writings of an Aspiring Cadaver

Making media that matters; Empowering others to create media too

A bit of entertainment, a dash of awareness and a whole bunch of vocal cats!

"Be yourself - everyone else is already taken."